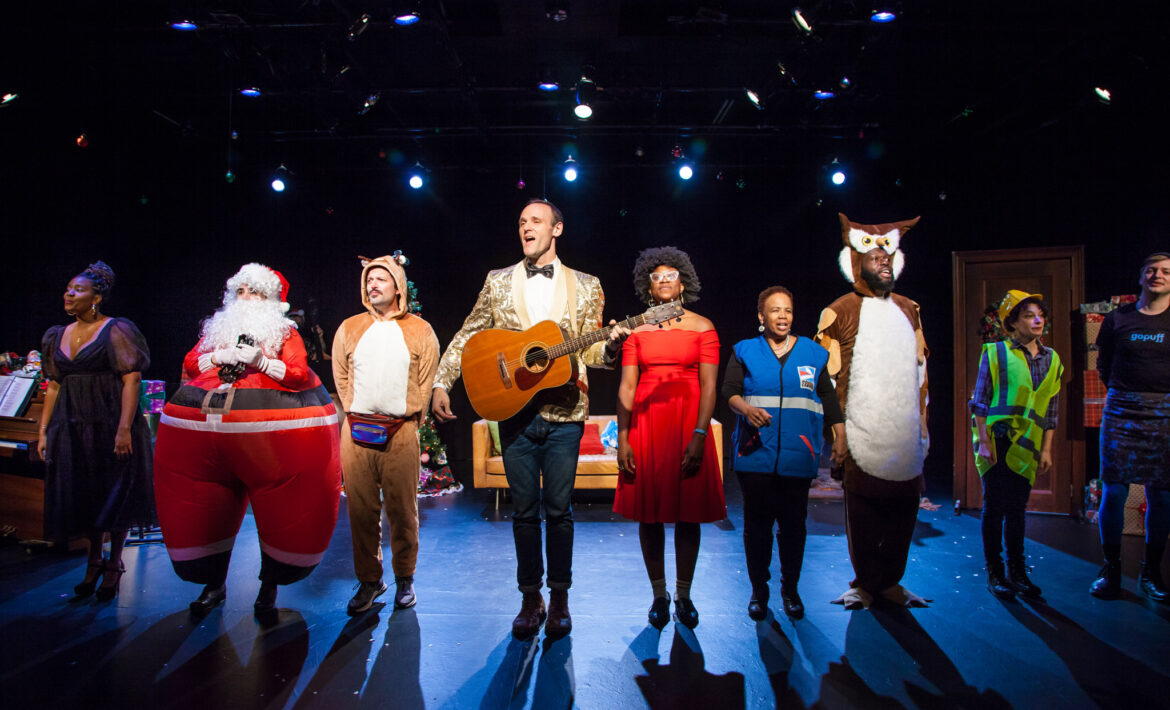 Theatre Horizon is an award-winning theatre company with a mission to use the transformative power of storytelling to foster empathy and to create an inclusive home for artists, audiences, and students alike, particularly their diverse and underserved community in Norristown. Operating with a $1.3 million budget, Theatre Horizon works out of a 120-seat space in the heart of Norristown’s Arts Hill district, contributing to the revitalization of the downtown area.

Nell Bang-Jensen, the artistic director at Theatre Horizon, likes creating art in Norristown because she believes the community is a microcosm of the country. Currently, Norristown is approximately 37% African American, 27% White, 27% Latinx, and 9% other races or ethnicities. She adds that she is eager to fulfill the directive of Theatre Horizon’s Antiracism Action Plan, which was formed because of the social and cultural movements that occurred during the COVID-19 pandemic. It provides for a seven-member community advisory board working with staff to become an actively antiracist and inclusive theater.

Since 2005, Theatre Horizon has become a leading contributor to arts education in Norristown and Montgomery County through its artistic programs, drama camps and clubs, and through educational partnerships. One of those partnerships is with fellow Impact100 grantee, CCATE, which empowers young Latinx students through the arts, culture, and education. Other programs include Norristown Supplemental Theatre Education Partnerships (NSTEP), which offers free theater arts education programs, and its Autism Drama Program, which teaches acting and inspires social development to students on the autism spectrum.

Reopening in February, Theatre Horizon premiered “TJ LOVES SALLY 4 EVER,” its first show since being closed due to the pandemic. The production focused on a reimagining of the relationship between Thomas Jefferson and Sally Hemings set at a university. In May, Theatre Horizon will premiere “Athena,” which highlights athleticism, feminism, and friendship through the story of two high school fencers.

Up next is a three-act play directed by Bang-Jensen and playwright Michael John Garcés titled, “Town.” Inspired by stories from more than 100 Norristown residents and featuring an ensemble of professional theatre artists and community members, “Town” brings together community members to tell a diverse, collective story about their town. The play will premiere in September outside a Norristown middle school.

Theatre Horizon welcomes volunteers for its Autism Drama Program. Also, they are always looking for ushers for their productions. To learn more about volunteering, visit the website or contact Theatre Horizon via email.